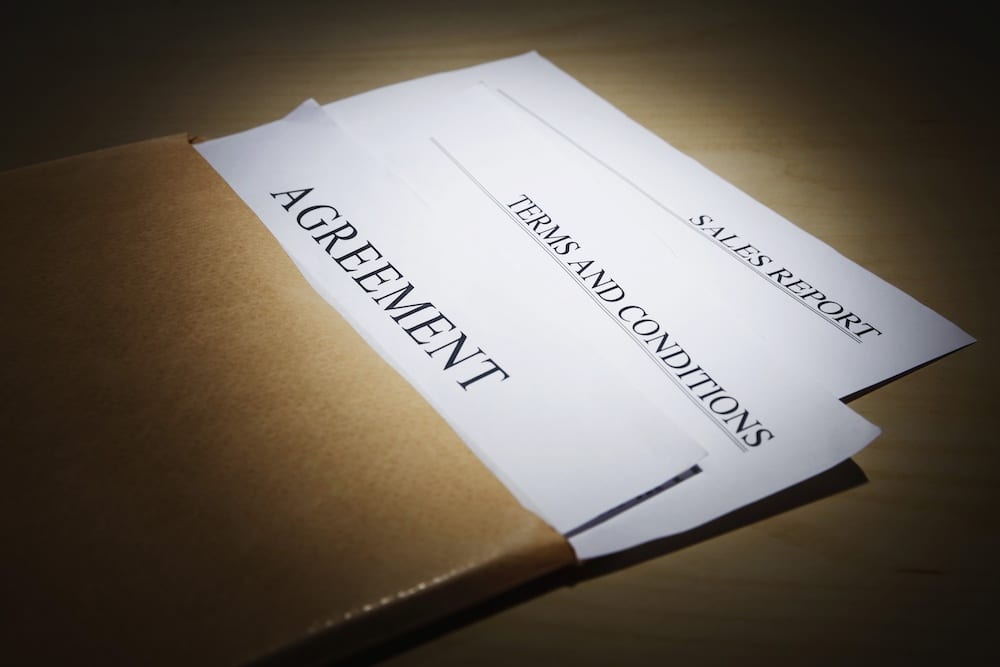 There are many advantages in using standard contract forms if you do similar or multiple transactions. Often, such forms have evolved from earlier litigation battles and the editing of legions of attorneys. While I often counsel clients who are presented with such contracts to have them reviewed at the first transaction, they do have their use. Often, the use of such contracts might reduce disputes and legal action within the industry. Plus, most practitioners are familiar with them.

On some occasions, it is necessary to include specifics about a particular or specific project in the standard contract. Or some of the terms can change over time due to the evolving course of dealings between the parties. Amending the contract in writing gives you the opportunity to make contract changes without having to rewrite the entire document. It also tracks and documents the course of conduct changes.

How Not to Make Contract Changes:

Most contracts contain a clause that says that they can only be changed, amended, or modified in writing. For businesses that are engaged in a series of transactions over a period of time, maybe even years, that clause is a time bomb if there is a dispute. Why? Because odds are you will have modified the terms of the contract in practice, but if there is a dispute, you may be bound only by the terms of the actual contract. It can get ugly.

Oh, by the way, marking up the original contract with notes and changes then initializing them is another recipe for trouble. It never reads the same when you look back at it when there is trouble. And I can almost guaranty that someone is going to claim that the changes were put there after the fact.

Do it in writing. But make sure that the amendment clearly references the original contract and states that whatever is not being changed in the amendment remains as is. A basic format is something like this: Amendment to Contract Form.

Might I suggest that if you are doing business under this type of contract that you periodically take a look at it to make sure that you are still doing business the way the contract says you are. If not, get your pen out and make those changes.

Get Help with Your Contract Changes and Amendments

Keeping your contracts up to date and correct can be cumbersome. Poulos Law Firm can help. Contract us now to schedule time to review your contracts and make the appropriate contract changes.