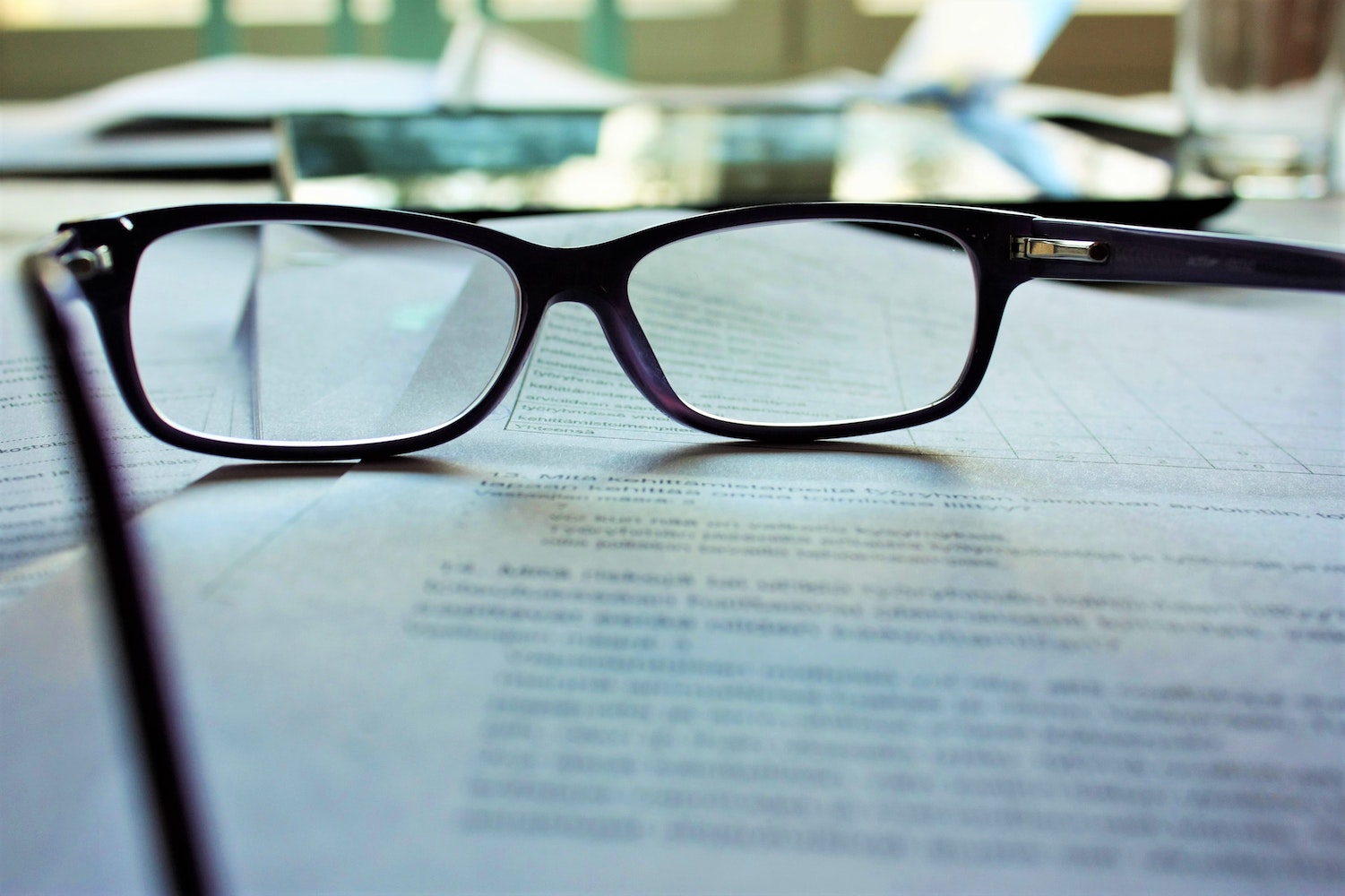 Asking a lawyer to prepare a boilerplate contract is akin to fingers scratching a chalkboard. Lawyers hate writing them—or even being asked to write them—because they devalue their services. Clients only think attorneys love them.

Why Are You Asking for That?

For some reason (actually I know the reason), I have recently been asked by clients to prepare a boilerplate contract for them. Why? Well I suspect the obvious: that they are looking to save money or control their costs. I suggest that working with your lawyer to avoid runaway hourly fees is often a good thing, but doing that in exchange for a cookie-cutter contract is short sighted.

What Is a Boilerplate Contract Anyway?

The basic idea is to use terms familiar to attorneys so that drafting the contract can take less time.

What’s the Problem with Boilerplate?

Second, because they have become so commonly used, boilerplate clauses are often overlooked and not scrutinized to make sure they apply to the particular deal or how you are actually doing business with the other side. Rest assured, if there is a problem, everyone is going to be looking at the boilerplate contract to determine their rights. That is a terrible time to find out mistakes were made or important points overlooked.

Sometimes, the error can be as simple as a “cut and paste” error, which results in mistaken names or irrelevant clauses. Other times, the error can be substantial and result in increased litigation over what the “boilerplate” even means! So much for standard language. These types of clauses really should only be used as a starting point to make sure that important issues are raised. Then the particulars have to be focused on.

If you have been lucky enough to avoid litigation over the terms of a contract, you are very fortunate. Most contract litigation involves just that: a dispute over the terms of the contract and whether it can avoid a breach, minimize damages, or provide other remedies. It is an expensive way to find out what your “standard” contract really means.

Oh, and by the way, understand that in a hard case, the court may overlook or reinterpret the terms of your contract to fashion a relief for the party it feels should prevail. The more “boilerplate” your language looks, the more chance a court may find its own way to interpret it to find justice. Believe me, it happens.

So What are Some Boilerplate Clauses and What do they Mean?

Even with the potential problems, it is good to know what some boilerplate clauses are, what they address, and some potential concerns.

In the event of a legal dispute, the party that loses must pay the prevailing party’s legal fees. Often, clients think that this will result in an automatic award of fees if you win. The problem is that any particular judge or court has their own view of what “prevailing” means in the event of any less than a full victory, or what it should have taken to obtain that.

Any disputes about the contract must be resolved through arbitration proceedings, not in a lawsuit. The common wisdom is that you can save legal fees through arbitration. This may be true, but arbitration is not necessarily inexpensive or likely to reach the right type of result. You need to consider the type of transaction you have.

In the event of a dispute, which state’s law will apply to your lawsuit? In a case with all parties in the same state, this may not be an issue. The second an out-of-state party is involved, this clause needs attention because states have different laws on contracts.

If a court finds that one of your clauses is invalid, this clause will save the rest of the contract from being declared invalid. Otherwise, the baby goes out with the bathwater, so to speak.

A boilerplate contract prevents a party from claiming that there were other terms that you agreed to that were not in the written contract. It also usually provides that any changes have to be in writing. This is a good thing unless you anticipate that you will be making many oral changes as you transact your business.

This is often overlooked or not specific enough. When the time comes to give the other party notice of a problem with the contract, you need to know how this can be done properly or risk the other side claiming that you failed to give prior notice. It also had to take into account that future notice locations may change.

The last thing you want to find out is that the other party has transferred their rights under your contract to another party that you never dealt with.

Pronounced fors- mazhoor’; also referred to as “Acts of God”, this clause establishes that the agreement will be suspended in the event of unforeseen disasters (such as earthquakes, hurricanes, floods, and so on).

This is a silly clause that says that the headings of each paragraph are not to be given any meaning. No doubt, somewhere, litigation turned on this issue.

The expense and time of a jury trial is huge. Most if not all commercial contracts contain this clause.

This is sometimes considered boilerplate, but experience shows that this will be a heavily negotiated clause if it is inserted. No one really wants to leave any money on the table in the event of a dispute.

If anyone thinks warranties are boilerplate, they are sorely mistaken. This is where a dispute is going to arise in many conflicts.

These clauses, too, are not boilerplate. This amounts to a potential guaranty of paying for certain costs in a dispute. Often, insurance coverage concerns are relevant, but there is tremendous exposure here for the business owner.

Even if you end up litigating in a different jurisdiction, you may want your local law to apply. This clause will allow that.

What Is the Value of a Boilerplate Contract to You?

No question, the use of a boilerplate contract can reduce the drafting time of a contract. For any agreement that involves any significance to your business, thinking that you can use a boilerplate contract runs a tremendous risk that your contract may work against you in a big way. For most transactions other than the simplest ones, it will benefit you to understand what such clauses are for and what they address. Your contracts, however, should be constructed for you or your business specifically.

Need to know more? Schedule a consultation with us.